MAX IN FRANCE – a bittersweet tale of bear love, longing and devotion

Max was a troubled bear.

Sure he traveled frequently.  Enjoyed the sights and the companionship of his friends.  But there was more to the bear than met the eye.  His bowtie said it all:  the red-white-blue tricolore of France, a fond but painful reminder of a lost weekend in San Francisco, a coy Air France flight attendant named Maxine from Aix-en-Provence, with her winning smile and alluring French accent.  A brief ursine interlude in the City by the Bay, then she was back in the air, never to be seen by Max again. 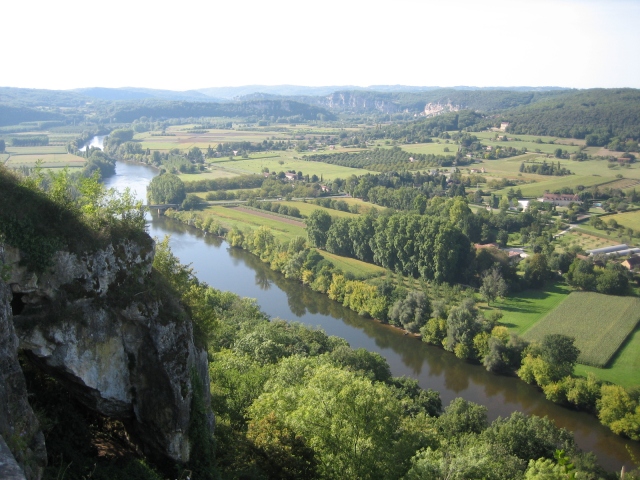 He missed her, but they both had known it to be just one of those quick relationships that could never be more than two star-crossed lovers passing in the star-filled night.  Yet he longed for her smile, her laughter, her quick sense of humor, her soft (synthetic) fur coat. 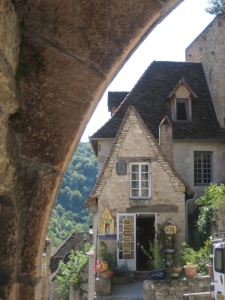 And then came the anonymous letter, postmarked from the south of France.  It told of a love-cub, the result of that wondrous weekend a few years back, who had taken off on his own to find his missing father, and then disappeared somewhere in the countryside. 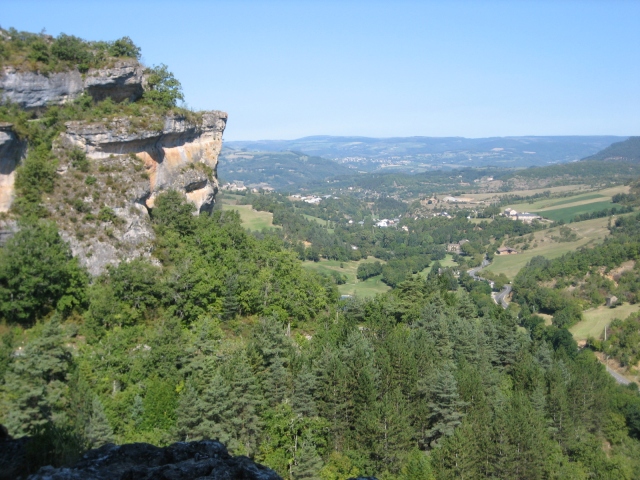 So Max grabbed some friends and flew across the Atlantic to Marseille, rented a Renault and drove to Aix, and then Arles, and on toward the Dordogne. 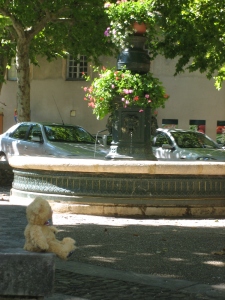 He frequented haunts Maxine had mentioned, and discovered subtle clues along the way, clues which led him deep into the the south of France.

To medieval castles and charming villages, to riverside haunts and noisy brasseries. Until the trail of clues went dry. 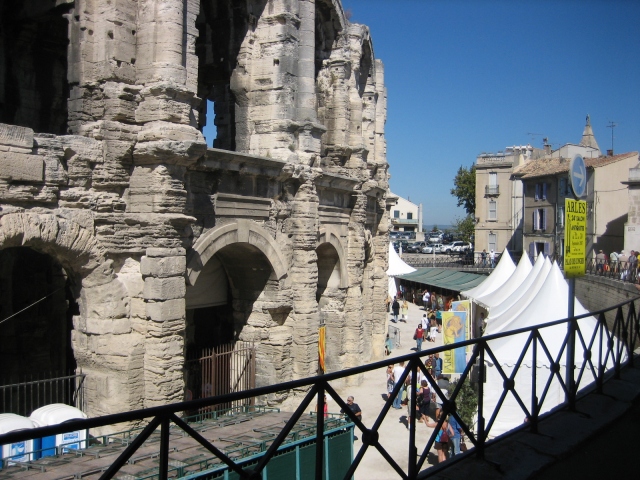 And then unknown kidnappers caught him:  it had all been an evil plot, a nefarious plan to take this trusting bear hostage for ransom. 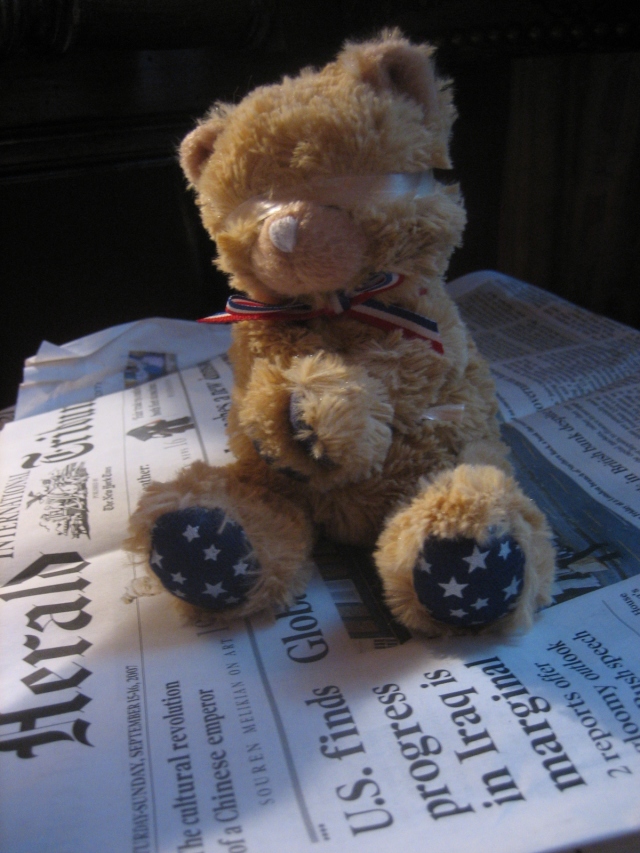 Max was held incommunicado in the castle tower at St. Enemie, with little hope of truly finding his son, all the while waiting for his traveling companions to respond with the ransom money. 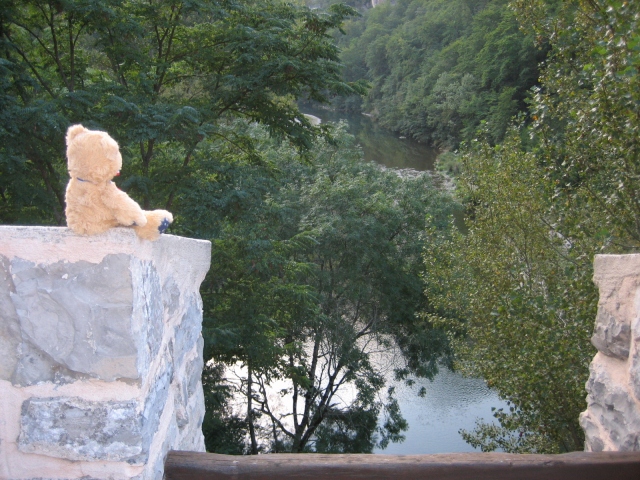 They, however, were preoccupied enjoying the food and wine and sights of France, and thought the ransom note merely a prank by the hotel concierge to get a bigger tip.  There is a special place set aside for friends who ignore a friend in need: 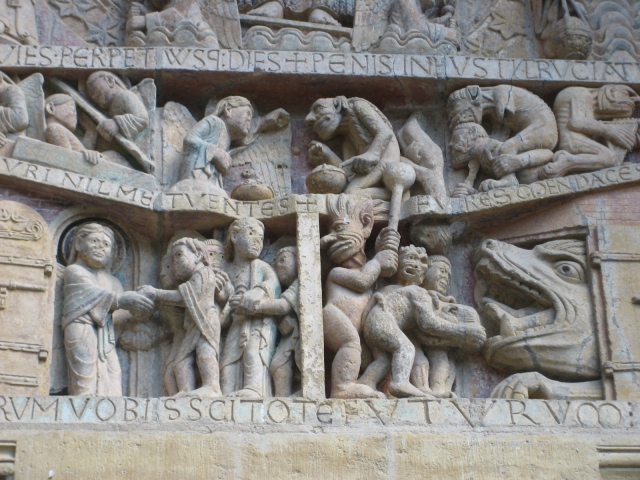 But Max, as enterprising a bear as ever graced the woods, managed his own escape from his bonds, climbed out onto the precipitous battlements, and let himself plummet to the tiled ground below.  Yes, it hurt, but this bear knew to play dead. 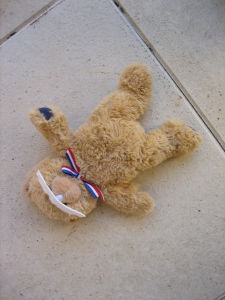 Until some kind soul came along to cover his eyes, and CSI St. Enemie wrote him off for dead.

Once alone, Max made good his escape, first resting up a bit  in Brantome, with a nice bar of French chocolate to give him strength to continue his quest. 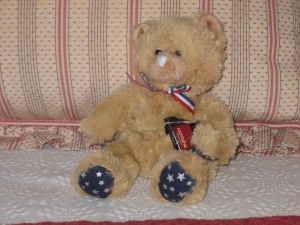 For he knew, having endured his captors cruel taunts, that the story of his missing son was true.  And Max was intent to turn France upside down to find his cub. 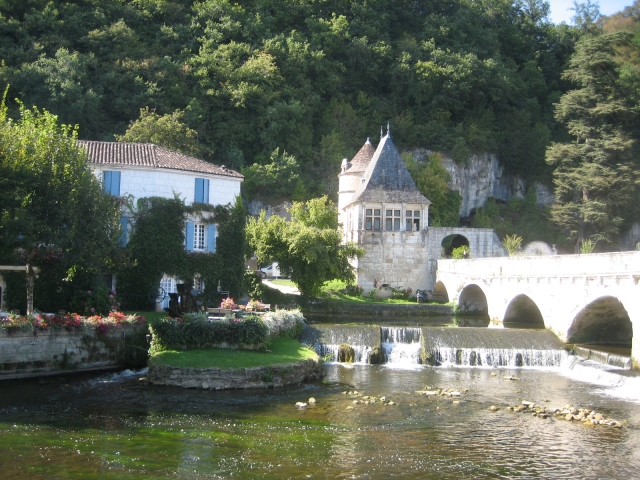 He scoured the villages of the Dordogne, the gardens of the Perigord, the streets of Limoges… 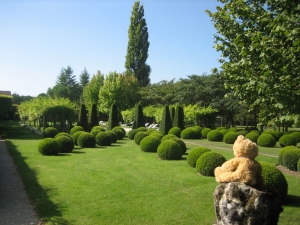 and then, at a country flea market in Vouvray on the banks of the Loire…wonder of wonders…there sat little Maxim at a folding table, hoping against hope to someday see his father, while busily trying to sell some rather dubious but very French second-hand household items. 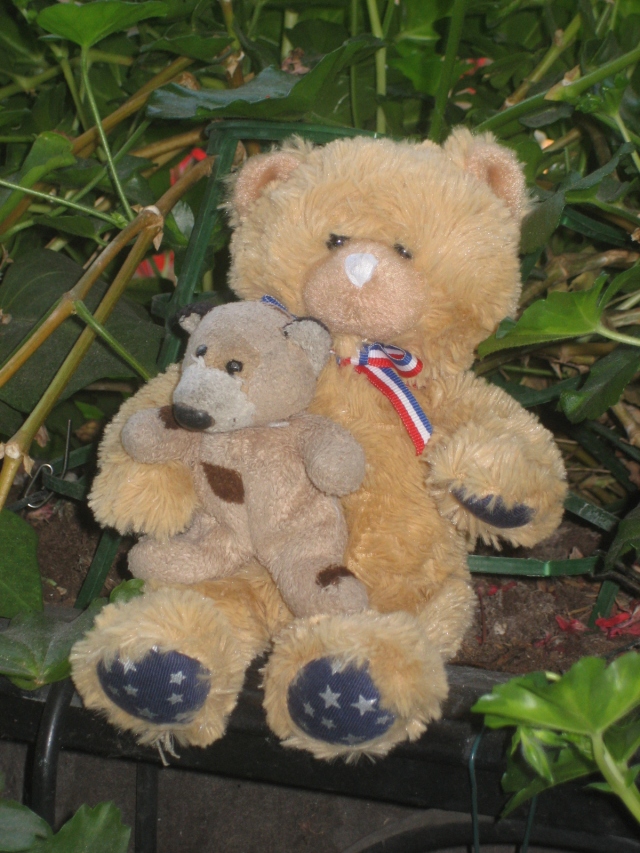 It was a joyous reunion.  Max saw in this little bear the sparkle in the eye, the outrageous Gallic bear nose, and the spotted coat of his lost paramour, Maxine.  And Maxim recognized his father from  photos his mother has shown him so many times before.  Father and son embraced  in delight, and drove on to Paris to celebrate, at long last, their reunion. 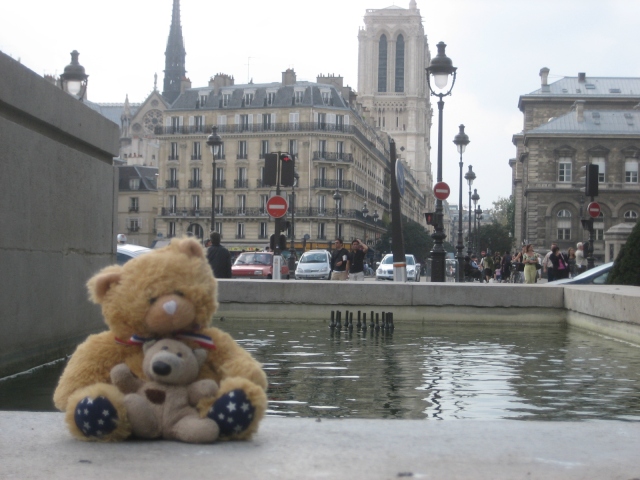 At the end of the stay there was a bittersweet parting. Max knew he must return to his native California where he spent his workdays showing off for tourists in Yosemite Park.

But he and his son both knew they would always have Paris.

And Maxim held in his heart the unspoken conviction that, someday, he might bring his parents back together for a teddy bear picnic in the Southern French woods. 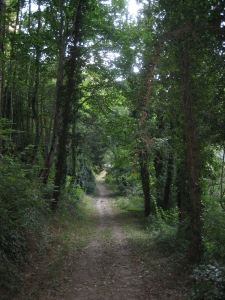 7 Responses to MAX IN FRANCE – a bittersweet tale of bear love, longing and devotion